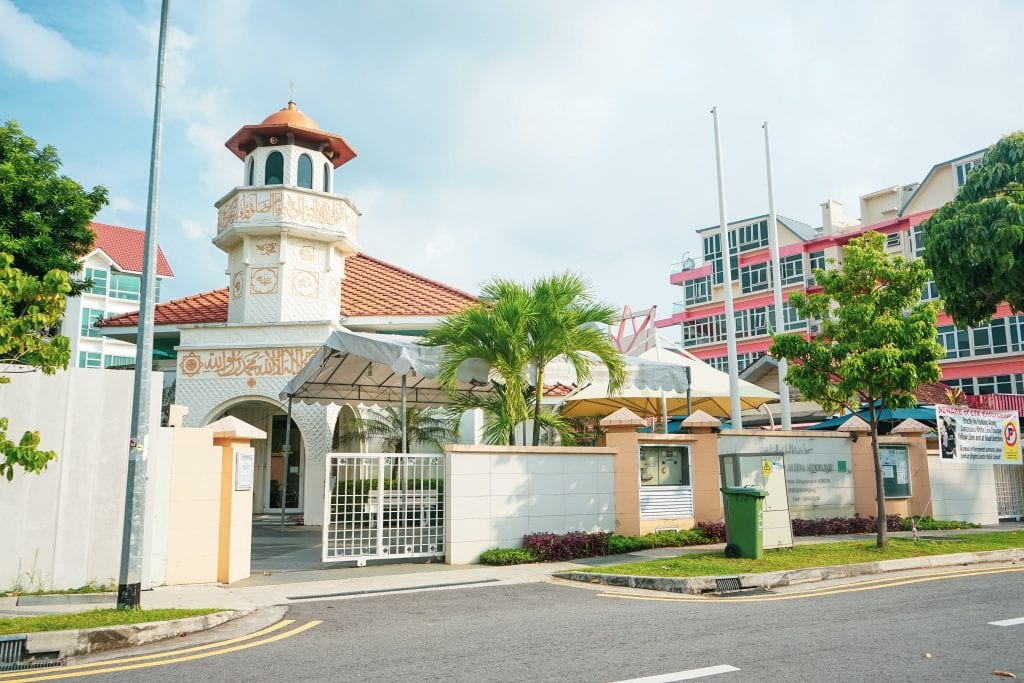 Built in 1957, the mosque was named in recognition of Maulana Shah Muhammad Abdul Aleem Siddique’s work of spreading Islam and the message of peace in Singapore and elsewhere around the world. Maulana Abdul Aleem Siddique, along with other Islamic activists, had earlier went on a mission to find a plot of land for the purpose of building a mosque. They spotted an old surau at No. 90 Lorong K Telok Kurau (the mosque’s current location). Maulana then urged the activists to raise the necessary funds to purchase the land and convert it into a mosque. It has since gone through several upgrading works.