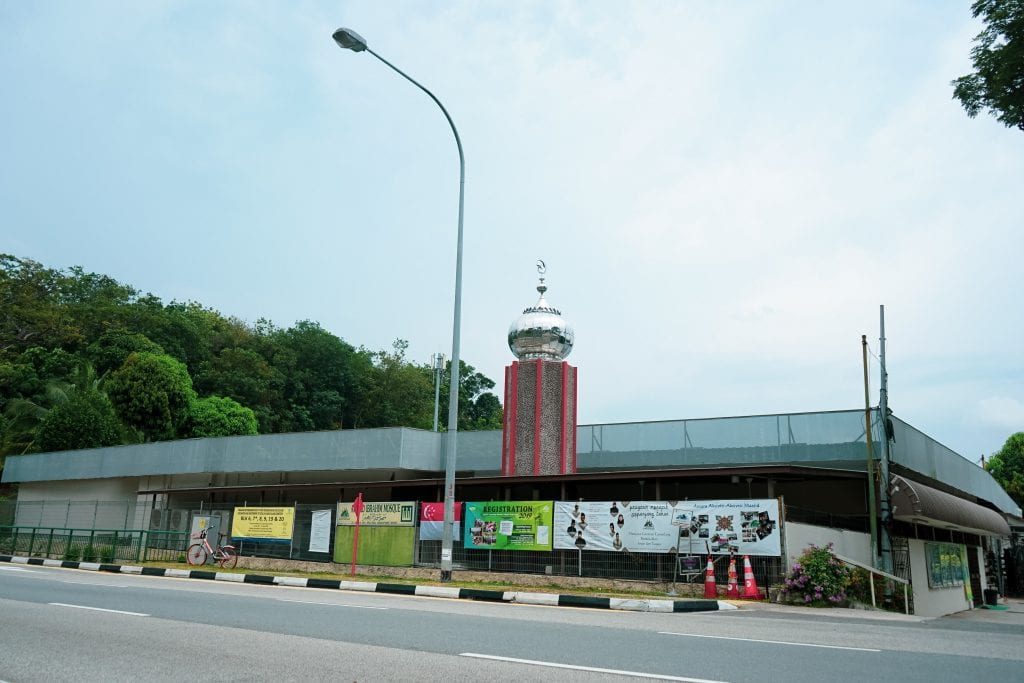 Built in 1958, this old generation zinc-roofed mosque located in the northern part of the island is named after Ahmad bin Ibrahim, former trade unionist and Singapore’s Minister for Labour (1961-1962). Since the 1970s, there have been several renovation and repair works carried out to improve the facilities offered by the mosque.

Today, the mosque offers nursery, kindergarten and weekend madrasah classes for children of nearby Muslim residents as well as other religious needs of Muslims living and working in the area.