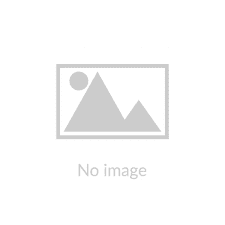 Completed in 1977, the mosque is the first to be built under the Mosque Building Fund (MBF) scheme and serves the residents of Toa Payoh estate. Featuring an onion-shaped dome of Persian-Indian architectural style, it can accommodate up to 1,800 congregants.

In 2006, the mosque was demolished and redeveloped under the Mosque Upgrading Programme (MUP). The new building featured local Nusantara architecture, complete with a pitched roof, and can accommodate 2,800 congregants. It reopened to the public in 2009.