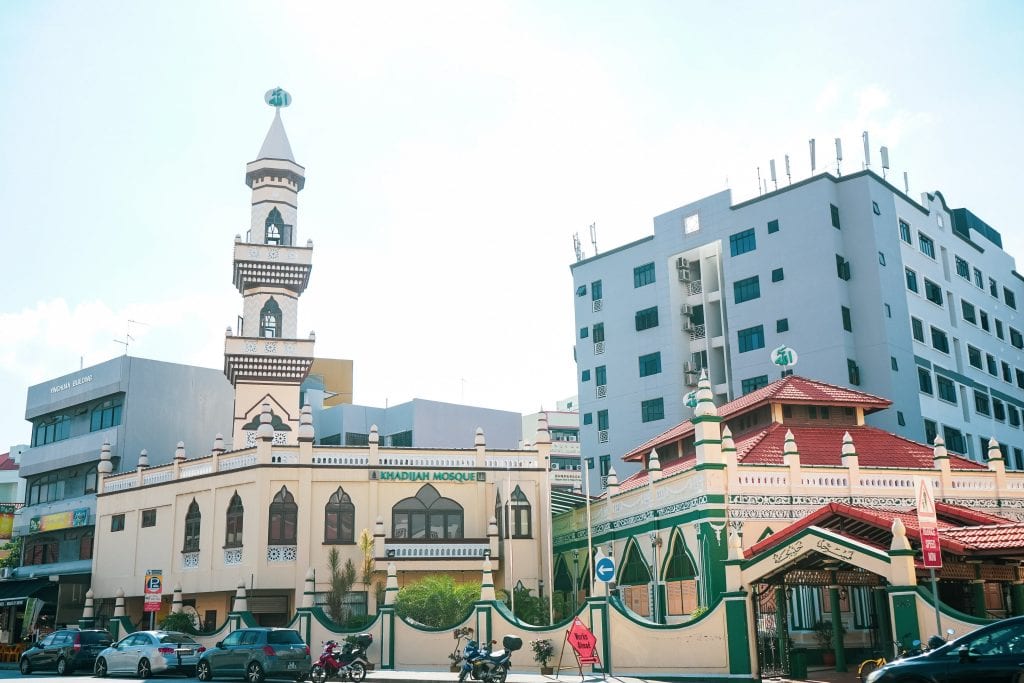 In 1915, a wealthy lady, Katijah Binte Mohamed, created a wakaf and donated her asset to build a mosque. She passed away a year later. In 1920, the mosque was completed and named after her – Masjid Khadijah. Since then, the mosque – built with influence from Masjid Nabawi in Madinah – became a focal point for Muslims living in the Geylang and Kallang area.

At one point, the mosque was even known as Masjid Bagarib, taking after the name of the imam of the mosque then. Today, besides serving the needs of residents and workers in the area, the mosque also houses the Religious Rehabilitation Group (RRG) which focuses on correcting the misinterpretation of Islamic concepts and dispel the extremist and terrorist ideologies that certain individuals have been indoctrinated with.