The Importance of Manners in Seeking Knowledge 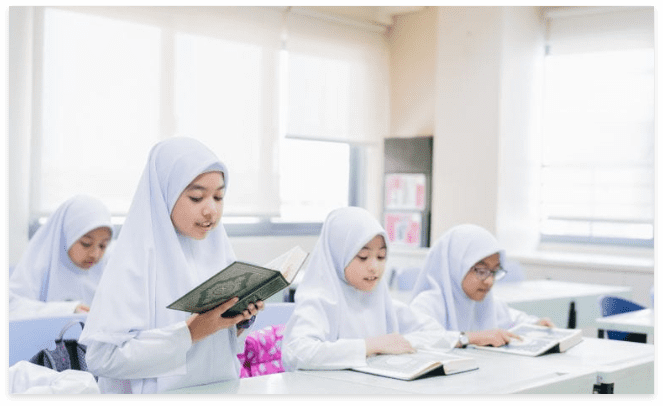 MADRASAH has a great responsibility to make its students good and civilized individuals.

This is because one of the main missions of the madrasah is to produce future leaders who are able to guide the community in terms of religion, intellect and community relations.

For Madrasah Al-Ma’arif Al-Islamiah, it bears the responsibility to ensure that there are women leaders who excel in these fields for the benefit of society in the future.

“The mission of the madrasah is to make our students the future women leaders who are spiritually good, intellectually advanced, and at the same time they have a connection with the community.

“Because we do not live alone. Human beings are social human beings, they must live in a positive social way, make friends and form a community, “said the dean and teacher of Madrasah Al-Ma’arif, Ustazah Sukarti Asmoin.

Found recently, she who had been the mudirah of the female madrasah for 20 years-from 1997 to 2017-argued that one of the important aspects of the madrasah is to apply good manners as part of the noble values ​​in its madrasah education.

“We want our students to absorb those noble values ​​in themselves. It’s not easy because maybe in their school it’s like that but in their other home.

“Sometimes their parents work and are not at home, and they can abuse the freedom they have.

“But with these pure values ​​(in themselves), they know that even if their parents are not there, God is there,” said Ustazah Sukarti, 66 years old.

Explaining further he stressed that in Islam, “all things have been placed adab.”

For example, in prayer there are manners, such as the location of men and women in congregational prayer. In clothing, said Ustazah Sukarti, covering the aurat is also a manners as explained in the Al-Quran.

In fact, he added, in order to seek knowledge as well, it must be accompanied by manners.

“As Luqman taught his son in surah Luqman – first of all is our manners with Allah, that is, do not associate partners with Allah.

“When studying, we need to be patient and wise, not in a hurry. There must be manners in teaching – ready to listen to the teacher’s explanation, “said Ustazah Sukarti.

Asked about how manners can affect students as a whole, Ustazah Sukarti said it was something that “could not be shown.”

“But we believe in blessings. Maybe we don’t notice, we don’t obey our mother, with our teacher, that’s why in the end our results are not good.

Elaborating further, he said students who have been educated with knowledge and good manners will carry out the trust better, thus making them responsible students. This trait, when it has been absorbed in the self well, will also be shown after the adult student later.

“He knows that his every move is an act of worship, and God sees and when he does, he will do his best.

“Good people, be good members of society, then we will not have social problems.

“Such things (social problems) will not arise if the knowledge given is blessed knowledge and conveyed according to manners,” said Ustazah Sukarti.

Armed with an education from the National University of Singapore (NUS) in history and political science, Ustazah Sukarti then continued her studies in sharia law at the University of Malaya.

He also holds a master’s in leadership, policy and change from Monash University, Australia, and is currently pursuing a Doctor of Philosophy (PhD) in Islamic education.

“When students have manners, then when they are civilized, they will describe noble morals as required by Allah.

END_OF_DOCUMENT_TOKEN_TO_BE_REPLACED 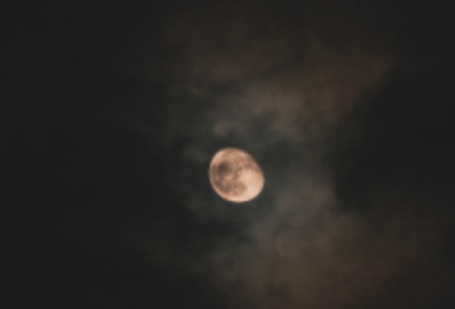 Ustazah Nuurunnuur Some people: Eh! 10 days to go to Raya lah guys!  Others: Eh! Only 10 days left in Ramadan?  Which group do we belong to? Every Ramadan we often hear the term – “10 malam terakhir” or “the last ten nights”. What is it really with these ten nights?...